How The Akhal-Teke horse came to the USA 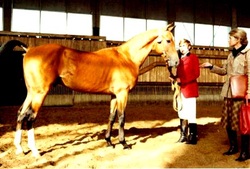 Phil and Margot Case, of Shenendoah Farms in Virginia, were the first Americans to import Akhal-Tekes to the U.S. in 1979. Two of these horses were a Peren Line stallion named SENETIR (Sektor x Altin), and an Arab Line mare, OLIVA. Both were purchased at a Moscow auction in September, 1978. 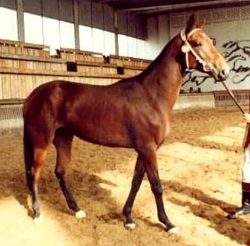 With SENETIR and OLIVA, Phil and Margo started their breeding program, and in 1982 they founded the Akhal-Teke Association of America. 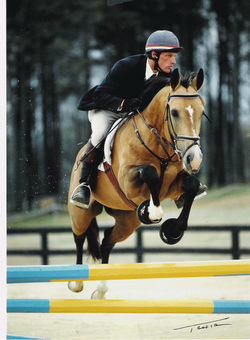 Phil and Margo went on to produce many purebred Akhal-Tekes who competed to the upper levels of 3 day eventing, jumping, and dressage. Since that time, the Association has grown and so has the interest in the breed. The goals and purpose of this Association are to establish, maintain and operate a non-profit Association comprised of owners, breeders, and friends of the Akhal-Teke for the preservation, perpetuation, and promotion of the breed, and to provide educational activities regarding the Akhal-Teke in North America. 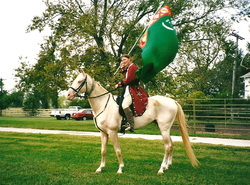 Every year, a 3 day Conference is hosted by one of the members of the Association and informative workshops, speaking/slideshow presentations, and demonstrations are held as well as an Akhal-Teke parade. The Conference is a chance for members to greet one another, since most are scattered throughout the U.S. and abroad, and to increase education and awareness about the Akhal-Teke. The Conference is open to members and non-members alike, and you don't have to own an Akhal-Teke to participate in the festivities.

Early US breeders and the Nez Perce Horse 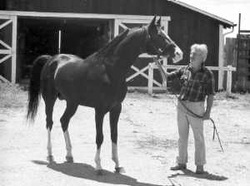 Around 1980 the Sprandel brothers moved their herd from Germany to Colorado.
They had a large number of horses, and the Colorado environment was close to the native climate of the Akhal-Teke horse in Turkmenistan.
Unfortunately advertising in those days and websites were still in he making...
They never had the success they thought  they would have, however they did loan 3 stallions to the Nez Perce program, who in return made the new "Nez Perce" horse registry and revamped the Nez Perce horse. 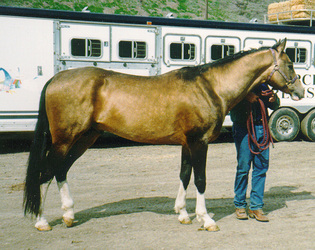 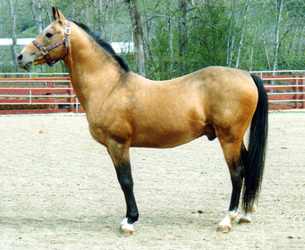